Susanne Kähler has been teaching and researching as a professor on the Museum Studies study programme since 2015. Under her direction, a database of art in public spaces is currently being developed on the website bildhauerei-in-berlin.de.

What characterises the sculptural works of the GDR?

The public tends to have a set view of the sculptural works of the GDR. They think of realism and the limited creative and thematic possibilities which were available to artists due to political reasons, especially in the case of commissioned works. Prominent examples are political monuments, for example for Thälmann and Marx or anti-fascist resistance fighters. Then there are also “residential sculptures” – bronze figures with superficially harmless genre themes were erected in newly built residential areas. They were intended as decoration and to increase the quality of life, for example by depicting animals, children playing, mother and child, father with child on his shoulders. In many cases they are idyllic socialist visions of the future. Works were also installed in front of schools and other public buildings to support various programmes, for example “polytechnic learning” or “reading worker”.

The reality, of course, is much more nuanced, and the quality of the works is also very different! This becomes clear when you look at the work of the different artists, individuals with interesting biographies who have sensitively explored topics and created thought-provoking images of human beings and exciting sculptural works. Sabina Grzimek, Wieland Förster, Wilfried Fitzenreiter are just a few of the names who could mentioned here. Via our website bildhauerei-in-berlin.de, we want to provide an overview for anyone who is interested – experts and laymen alike – and the opportunity to gain further insights. Data relating to over 2,300 works is currently available online. Eventually there will be between 3,000 and 4,000 records. Our website combines user-friendliness with high standards of documentation. This year, our senate-sponsored project is going to focus more on works from the GDR period.

What can be said about the works on the Treskowallee campus?

The bronze sculptures reflect the spectrum I’ve just described very well. For example, there is the monument to the Greek resistance fighter, Nikos Beloyannis. It was created shortly after his execution in 1952 by the sculptor René Graetz. The lynx family on the grassy area next to the administration building is a typical animal sculpture by Lothar Rechtacek dating from 1978. The Friendship of Nations (Völkerfreundschaft) group (1982/83) is visible from afar on the green area along Römerweg. It was created by the sculptor Senta Baldamus, who was awarded numerous public commissions. This year we are recording works all over Lichtenberg. The word "we" also includes students who have been working on the project as part of their study programmes. Some of the results were rather shocking for them in terms of the neglect of green spaces and the way in which the objects are handled, but some of the research results were also very positive. The important thing is that we want to draw attention to the works.

Who would you like to have a coffee with?

I confess to drinking rather a lot of black coffee, and I enjoy it all the more when talking with colleagues. The artists I’d most love to do this with are sadly no longer alive, such as the sculptor, graphic artist and painter René Graetz. His eventful biography took him from Geneva via London to East Berlin, so he would have certainly had a lot to talk about. 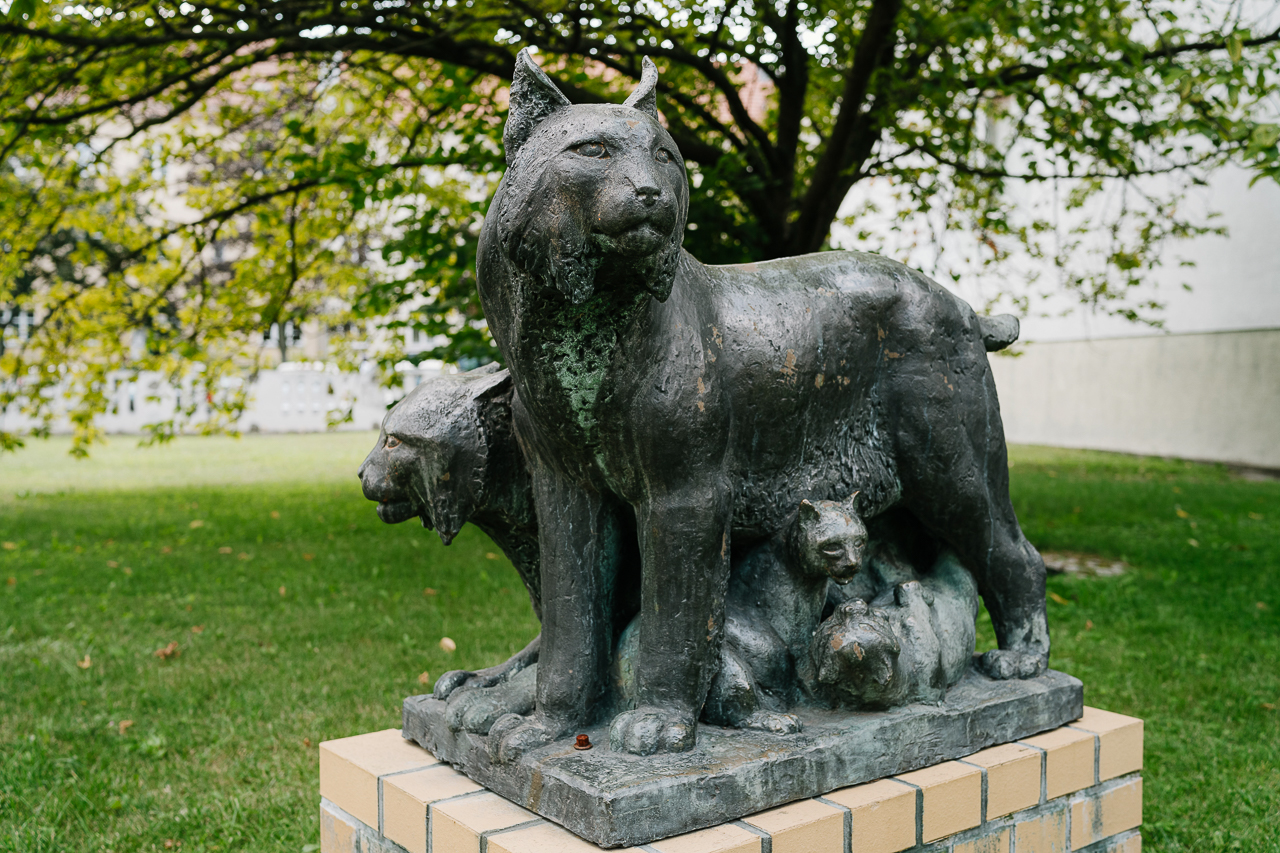 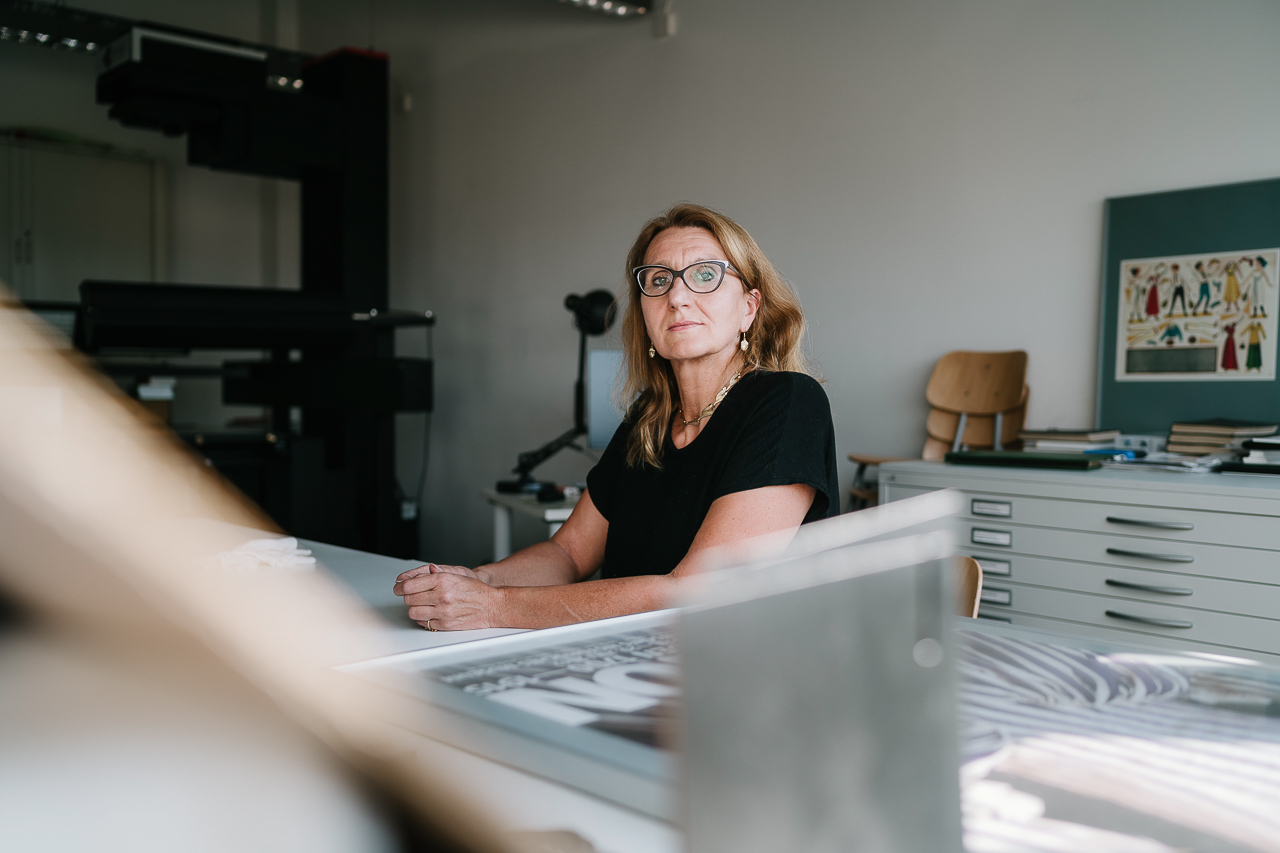 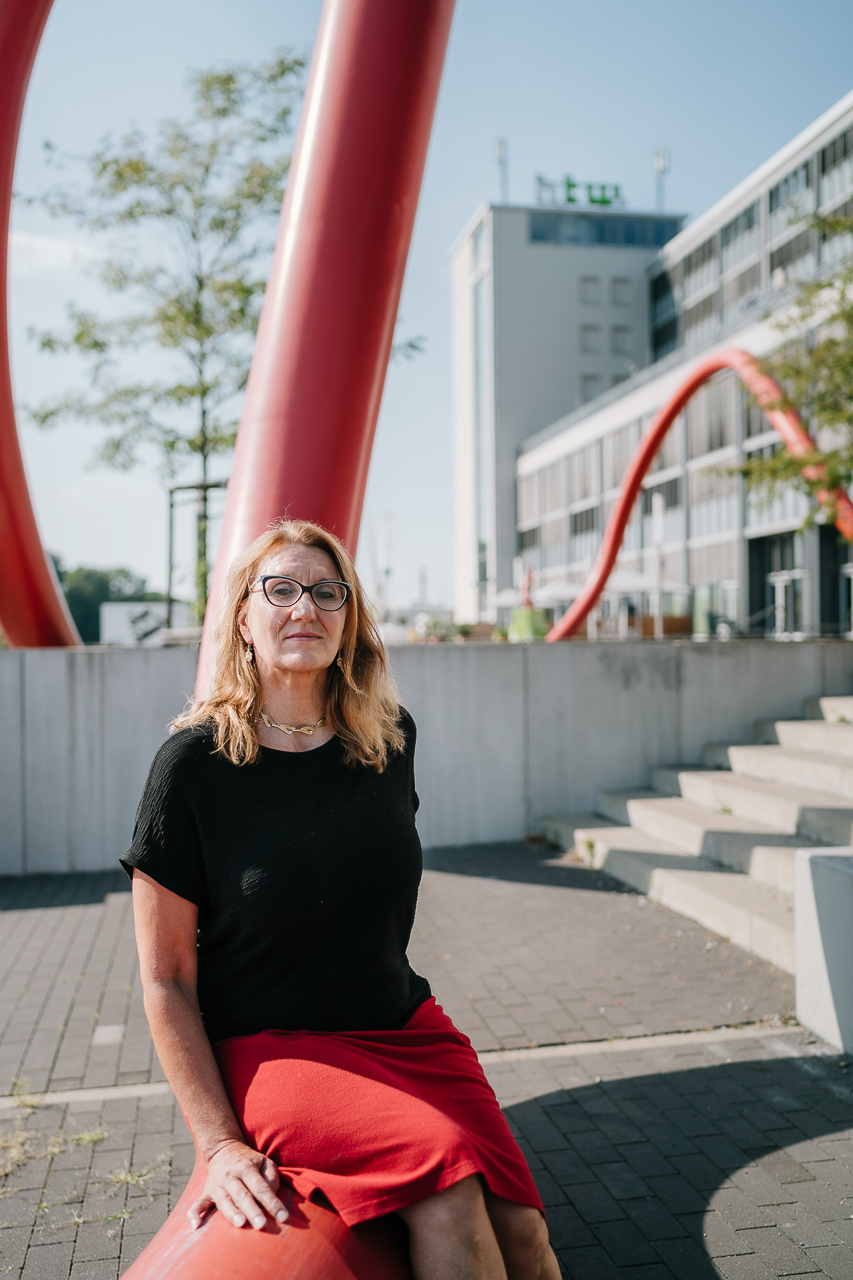 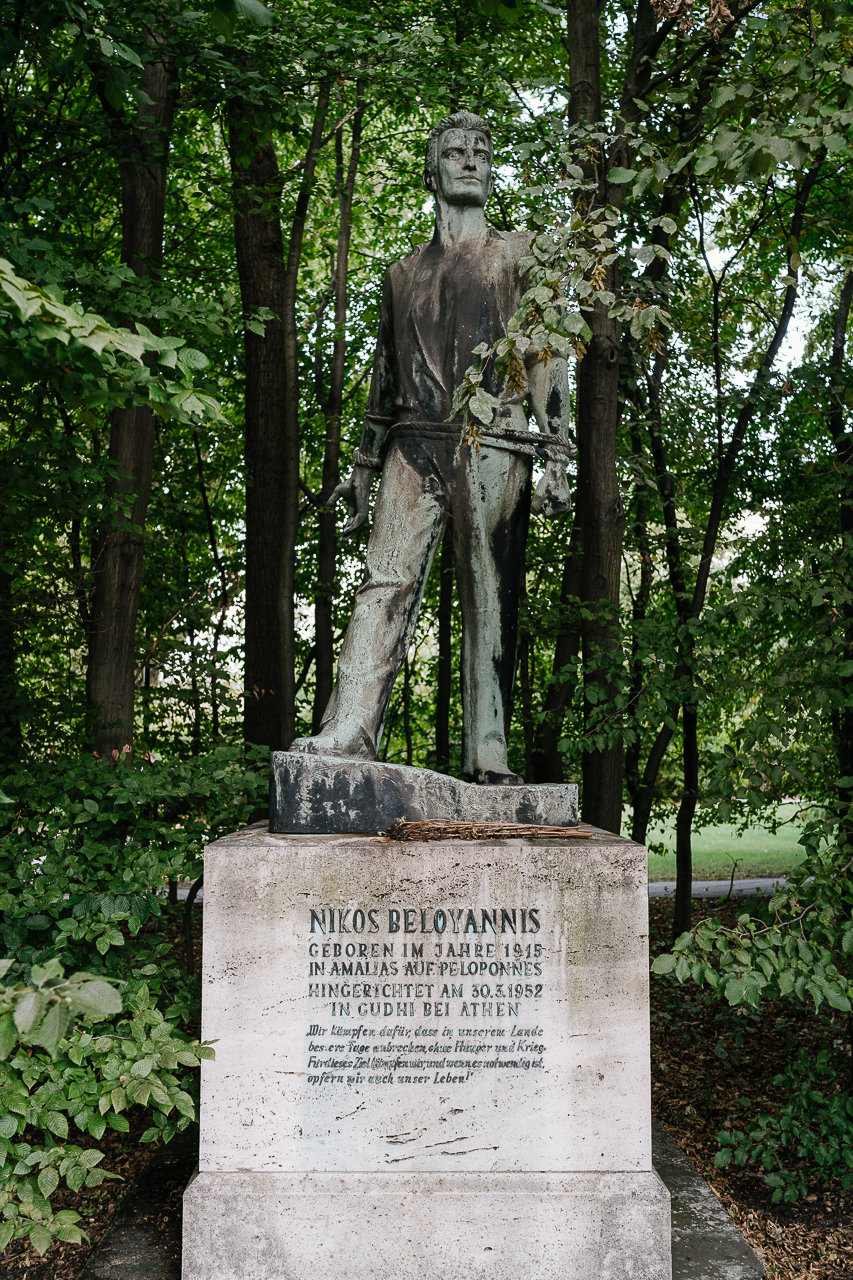